Home » Don’t be a Victim of Culture

Don’t be a Victim of Culture

An awareness of victimhood culture is a step towards true social justice. 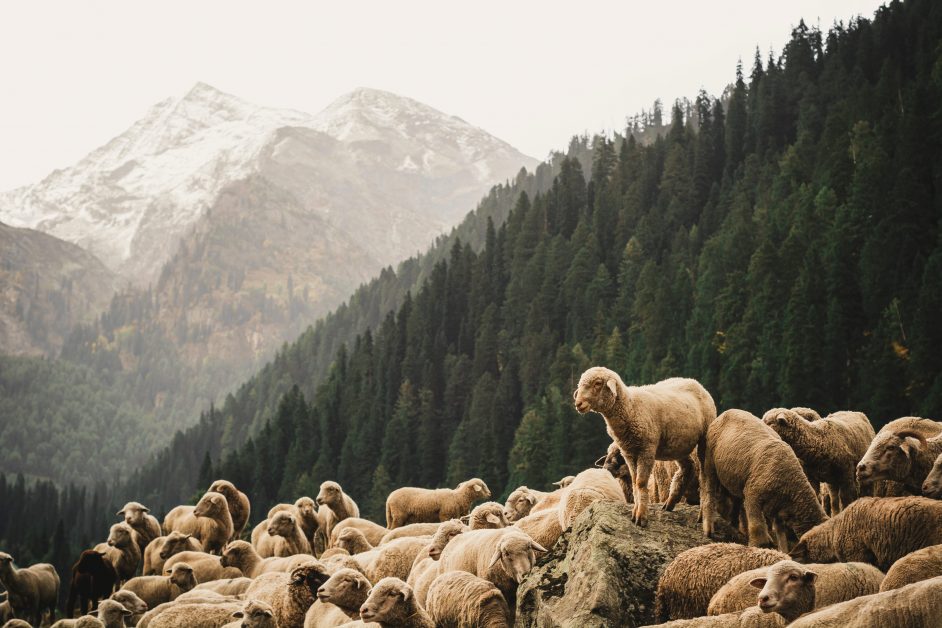 How “thick your skin is,” and how you respond when you feel insulted is not just determined by your personality or your past experiences- it is also very much influenced and reinforced by the moral culture of those who surround you. The moral culture that you identify with can have profound effects on your personal well-being, and far-reaching societal impacts. It can affect the trajectory of your life.

Being aware of the moral culture of those around you can offer up some big ah-ha moments, an opportunity to better understand moral conflicts, and the power to effectively advocate for social justice.

The 3 Types of Moral Cultures

In Bradley Campbell and Jason Manning’s book The Rise of Victimhood Culture, they outline the 3 types of Moral Cultures, and wow, are they eye-opening.

As you read through these, think about your own level of sensitivity, and how you tend to handle situations where you feel treated unfairly or unkindly. It will likely become clear which culture you most closely identify with.

Dignity Culture– In dignity cultures, people generally have “thicker skin.” They are not easily offended because they derive their sense of worth from within, and have an easier time brushing off the opinions of others. If they experience something like an assault, they look to authorities or the legal system to handle it.

Being able to shake things off, or let them go, is seen as a virtue within this group, and those who are better able to do this, have more status. Overreacting to an offense is viewed as a sign that you lack self-worth, which would reduce your status.

Honor Culture- In an honor culture, people are more sensitive to insults. Even accidental offenses can create a lot of conflicts. It is encouraged that one takes matters into their own hands, guarding the honor of themselves and their families, so appealing to authorities for help or justice is frowned upon.

In this culture, having a high tolerance for insults is seen as a weakness, not a virtue. Tolerating a slight is seen as shameful. Those who aggressively defend their honor are seen as brave, and that boosts a member’s status.

Victimhood Culture– In this culture, we see a mix of the previous two- a low tolerance for slights or offenses, and a tendency to go to authorities or the legal system to right the perceived wrongs. This combination of high sensitivity, and reliance on others to protect and defend can encourage an exaggeration of the severity of offenses so that others will respond in the desired way.

This exaggeration can lead one to overly identify with the areas of their lives where they feel victimized, and their source of moral worth comes from their victimhood status. Within this culture, the more victimized one is, the more status they have. This status makes one worthy of special care and deference.

Which culture do you find yourself in?

Throughout history, most places in the world were solidly identified with honor culture. It wasn’t until the 20th century that dignity culture became dominant in the West- an evolution from a reactionary and often violent culture, to a more civil one. Victimhood culture, in its extreme form, is a fairly new phenomenon.

Back in 2009, Charles J. Sykes wrote the bestseller, A Nation of Victims, where he summarizes the history and dynamics of political correctness and how that has fostered hatred and violence instead of harmony and understanding. The culture of victimhood has only grown since that time.

One thing that sets victimhood culture apart from dignity or honor culture, is that it is focused upon one’s identity, not their virtues. In a dignity culture, one aims to show their self-worth and preserve their dignity by not lowering themselves to the level of those that seek to slight them. Dignity culture incentives self-worth and non-reactivity.

In honor culture one preserves their honor by defending their worth whenever it feels threatened. It is a single-minded type of morality because it can perpetuate violence, and cause one to be chronically on the lookout for offenders. But honor, when not perverted in this extreme way, is still a virtue. Honor culture incentivizes bravery and action, while consequently promoting reactivity and violence.

Victimhood culture, on the other hand, is not promoting a particular virtue. What it instead incentivizes is the portrayal of one’s self as weak, oppressed, and diminishes the focus on personal responsibility.

The individuals that collectively create a victimhood culture each have a victimhood mindset, which clinical observations and research have identified as having these 4 characteristics:

When an individual feels like a victim they tend to look for examples in the world to support this state of mind. It can become hard to have empathy for anyone outside of this culture because privileged “others” are viewed as having it easy, which makes them undeserving of empathy or understanding. Those who are living from a victimhood mindset easily fall into the drama triangle and find it incredibly difficult to manage conflicts in a productive way.

What gets particularly messy here, is that many people who are part of the victimhood culture, are also promoters of social justice. Their status within this culture is elevated, not only through their own victimhood but also by pointing out all the ways that those outside of this culture are continually oppressing members of their group.

Just like a person from the honor culture is on high alert for insults, those in the victimhood culture are on high alert of signs of further oppression or victimization. Through that lens, they are perpetuating their own victimhood by deriving status from it, instead of looking to their inherent self-worth as a source of empowerment.

I ask you to notice where you see examples of these types of cultures in action, and I ask you to ponder what their lasting consequences might be, both individually and culturally.

The broader effects of victimhood culture

We are living in a world, here in the West anyway, where duels and gunfights are generally not needed to secure one’s status. For most of us, our basic needs are met to an extent that makes space for us to live in a culture of dignity. We don’t have to use violence to defend our honor, and we also don’t have to use victimhood status to secure our worth as human beings.

While there is some research that points to a correlation between an anxious attachment style and victimhood mentality, it is not all that clear how we got to the point. Some suggest we point the finger at parents who overly sheltered and supervised their children, but at this point, the effects are more obvious than the cause.

Victimhood culture is on the rise, and the increase in sensitivity to offense and the appeals to authorities to deal with those offenses provide plenty of examples to make that case. I fear that I may sound insensitive here, but I am fully aware that there are actual victims, and ironically enough, often those folks develop a level of resilience that enables them to derive a sense of empowerment out of what they have overcome.

I have great empathy for those living in a victimhood culture. It is a very disempowering place to be because it gives one a sense of status that is only valid within that culture. Being a part of this culture allows one to live under the illusion that they are making a difference in the world by calling out offenses and injustices, when in fact they might instead be working against that end by creating a nation where fewer and fewer people have an internal sense of self-worth.

Victimhood culture could actually be eroding the strides toward social justice that have been made because its extremism is leading to backlash and the dismissal of injustices that should be handled by institutional overhaul.

Just as it is hard to have an interpersonal conflict with someone playing the victim role, it is very difficult to create positive change when you are stuck in the victimhood mentality. The way forward is to embrace dignity culture.

We need to promote and hold sacred the dignity of all people, regardless of the status that they have, inside or outside of the moral culture they find themselves in. Victimhood mentality and a sense of personal dignity have an inverse relationship. The dignity of each individual member of society is reached only when all its individuals, are not only treated as equals but feel equal because they have an internal sense of self-worth that secures their sense of status regardless of where they find themselves. I believe this is the path towards true social justice.

PrevPreviousSocial Media as a Self-Awareness Tool
NextWhat IS Wisdom Cultivation?Next